Exploring the trilogy of plays by Quiara Alegria Hudes

Monday, November 2 @ 7:30pm
Elliot, A Soldier’s Fugue, a reading in English
At West of Lenin

In conjunction with the fall production of the Pulitzer Prize winning play, Water by the Spoonful, eSe Teatro, Theatre22 and ACT Theatre will collaborate to explore the trilogy of plays written by Quiara Alegria Hudes, and to bring this material to audiences in both English and Spanish language as readings.

Elliot, A Soldier’s Fugue is the first play in Hudes’ beautifully textured trilogy. Tracing the legacy of war through three generations of a Puerto Rican family living in Philadelphia, the play explores the stories of nineteen-year-old Elliot, returning from Iraq with a leg injury and some difficult questions about his life, his father who served in Vietnam before him, and his grandfather who served in Korea. The English language reading of this play will take place on Nov 2 and will include a special DAY OF THE DEAD remembrance.

The Spanish language reading of this play: Elliot, Fuga de Un Solado(translated by Rose Cano) will take place on VETERAN’S DAY, Nov. 11, and will honor those who have served our country, especially people of color. There will be post-play discussions after both of these performances focusing on minority experiences in the American military led by Iraqi war veteran Carol Lynn Castillo.

Water by the Spoonful is the second play in the trilogy. To reach an even greater audience with this material, eSe and T22 present a Spanish language reading of the script, Agua Por Cucharado, at ACT Theatre on Oct. 3. 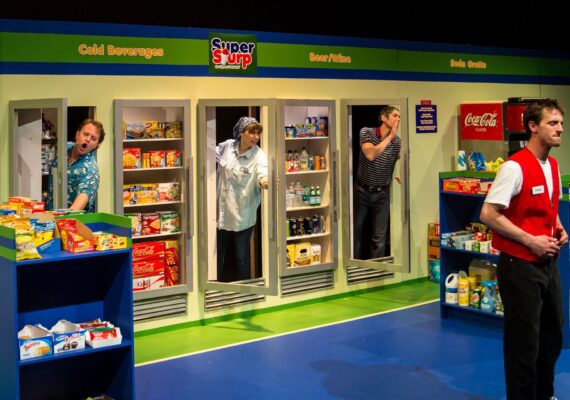 Live! From the Last Night of My Life 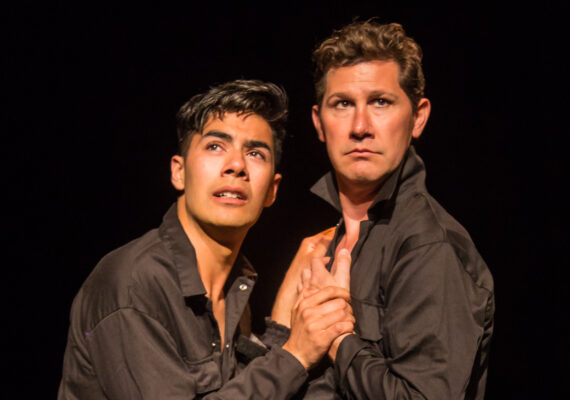