Theatre22 is proud to present a new work from the same world as Can’t Talk Right Now originally produced as part of our 3rd Season in 2016.

Plays in Rep with Burn This on select Mondays, Tuesdays & Wednesdays.

Last year’s Can’t Talk Right Now introduced us to the radio show Signal Loss, a love letter to the analog era. Now its host, Amanda Bixby, is back with a new episode that faces down multi-generational sexism in the music industry. While interviewing a hot young rock singer, Amanda learns that the singer’s hit new record includes a sample from a supposedly lost jazz recording from decades earlier. As Amanda struggles to help the rock singer escape her abusive manager, she must unravel the secret story of how the jazz recording was lost and what happened to the forgotten musicians who performed on it.

THE CAST AND CREW 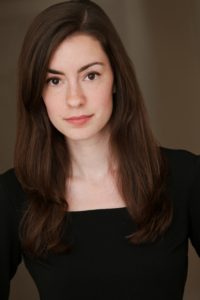 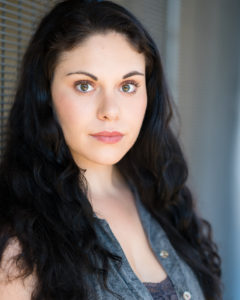 Rosaletta  has recently returned to the Pacific Northwest from London, England, where she completed an MA in Acting at Drama Centre London. She has also trained at The Boris Shchukin Theatre Institute in Moscow, Russia, The Gaiety School of Acting in Dublin, Ireland, and holds a classical acting diploma from L.A.M.D.A. Favorite roles include Helena, A Midsummer Night’s Dream (Platform Theatre, London) Reagan, King Lear (KCPT) Yelena, Uncle Vanya(Boris Shchukin Institute) and Marilyn in the one-woman play The Unremarkable Death of Marilyn Monroe. 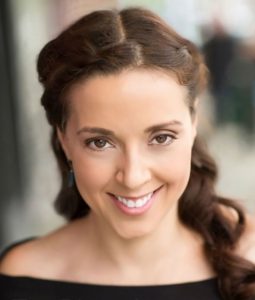 Tae is a recording artist, actress, and activist. Her adaptation of the renowned civil rights song “We Shall Not Be Moved,” is making waves in the anti-fascist movement and her subvertising collective, Resistance Air, was responsible for the “We Outnumber Him! Resist!” banner that flew over New York on Inauguration Day. Theatre credits include: Kiss Me Kate (SMT, Lilli Vanessi), Pump Boys & Dinettes (Village, Rhetta/Prudie u/s), Reefer Madness (Mae, SMT), and Jesus Christ Superstar (Priestess, SMT). • Love and gratitude to my family – especially Noah – to Scotto and this amazing cast and creative team for having me in to both write and perform, and to the resistance, the veto-proof majority, the ones we’ve been waiting for. • taephoenix.com 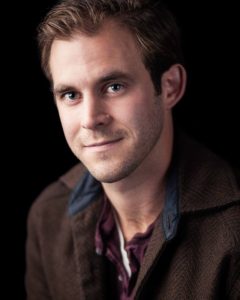 Gavin Douglas is proud to be making his Theatre22 premiere. He is approaching his one year mark in Seattle, and has so far worked with Greenstage as Richard II, and with Theatre Schmeater on Money & Run. 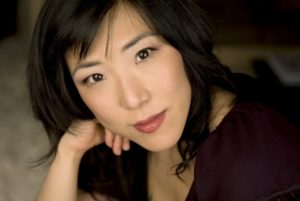 Annie Yim is an actor newly based in Seattle, WA.  Favorite roles include ‘Jean’ in the world premiere of Charles Mee’s Coney Island Avenue at New York Theatre Workshop, ‘Babette’ in A Tale for the Time Being at Book-It Repertory Theatre, ‘Queen Elizabeth’ in Richard III at LaMama, ETC., and ‘Lucetta’ in Two Gentleman of Verona at the Colorado Shakespeare Festival.  Film roles include Rammy Park’s The Homecoming Queen premiering at IFP. She was last seen in Seattle Shakespeare Company’s Julius Caesar, and will be seen in Seattle Children’s The Journal of Ben Uchida. Annie earned her BFA from NYU’s Tisch School of the Arts and her MFA from Columbia University. 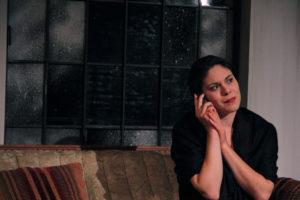 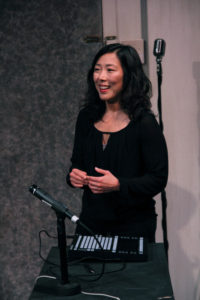 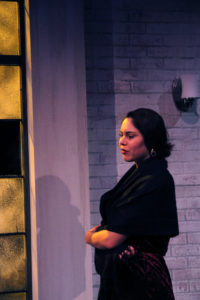 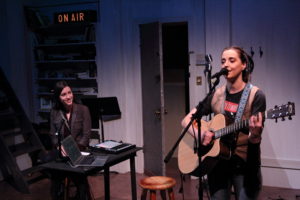 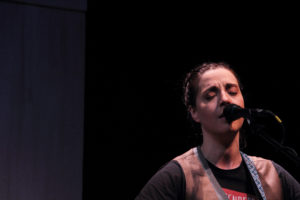 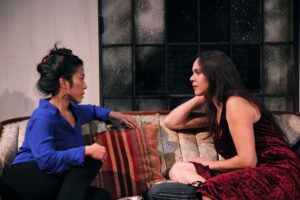 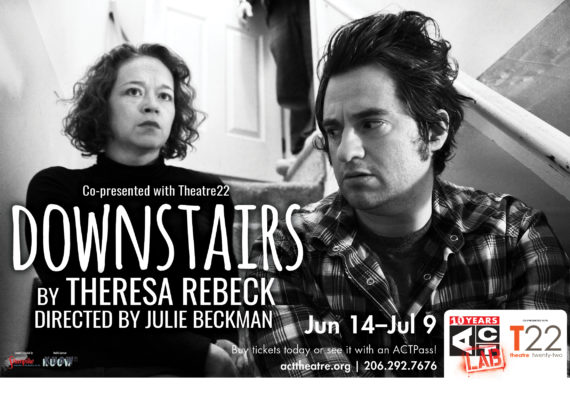